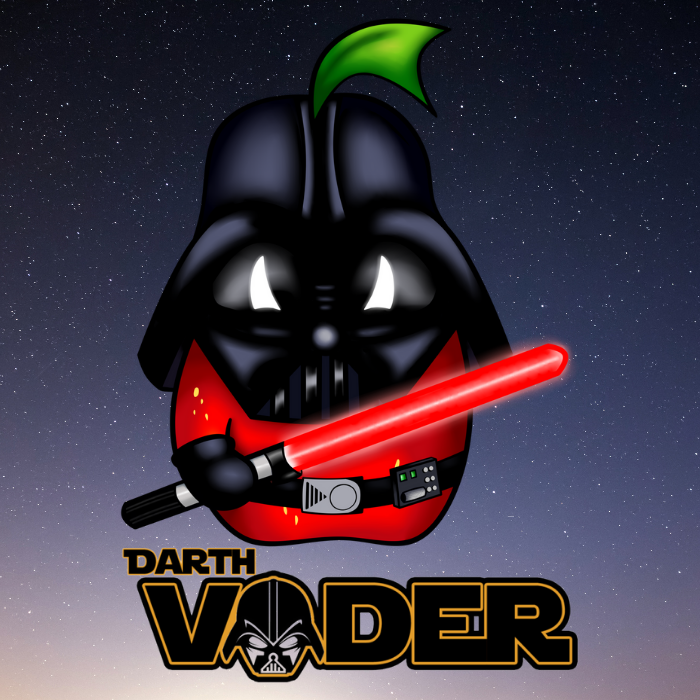 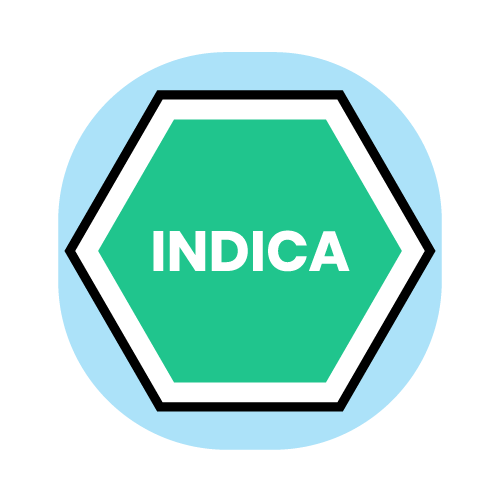 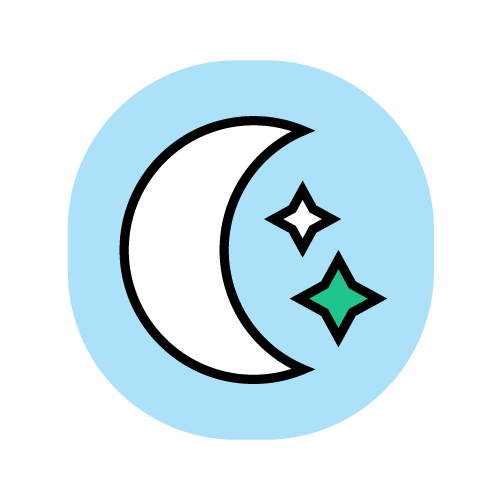 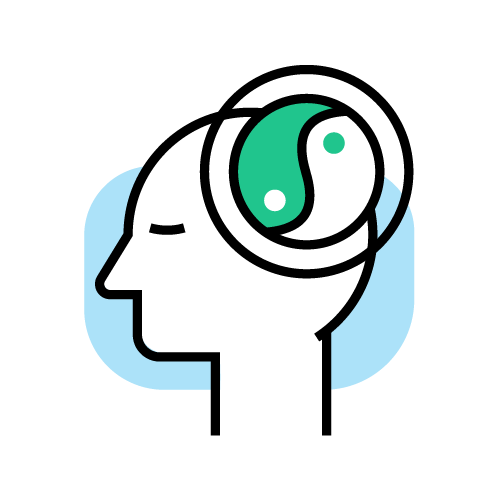 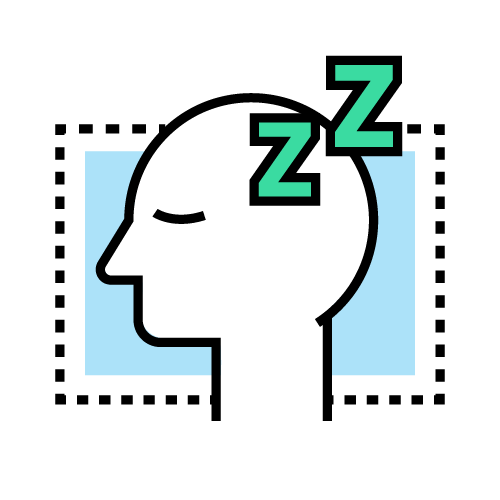 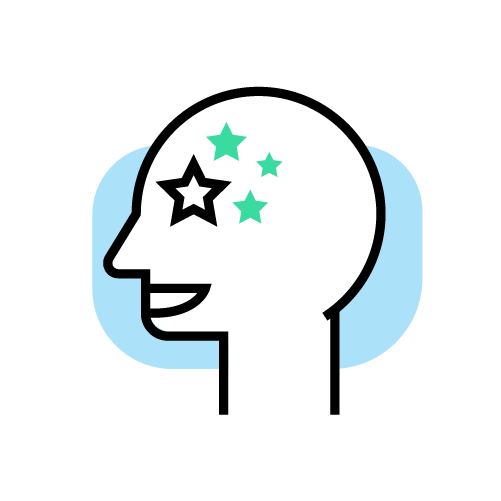 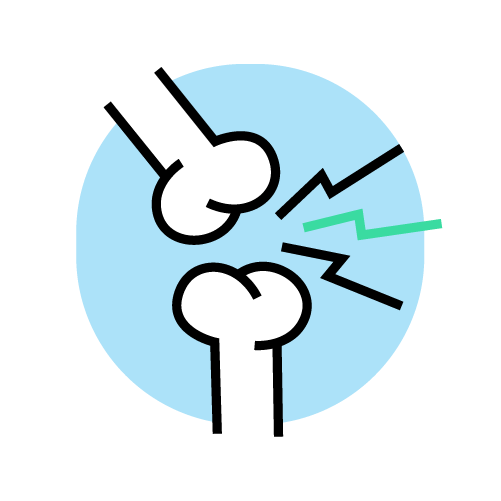 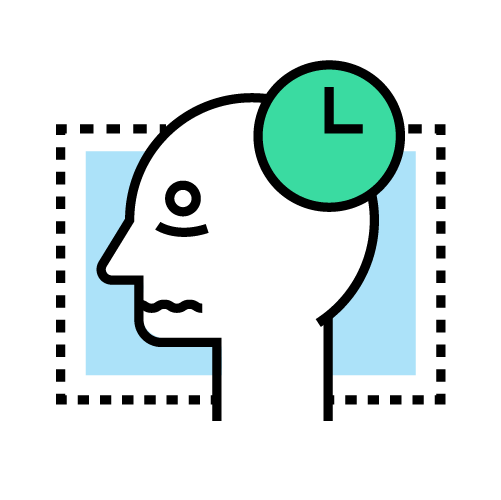 A mix of grapes coming in with a sweet and sour taste blended in pepper, spices, and herbs, defines the Darth Vader weed strain, also known as one of the best OG strains.

The Darth Vader strain got its name from the dark purple buds and a characteristic high. You will get a high leaving you with strong and lasting effects. Some bodily functions will stop as the strain takes you to the “Dark Side.” Use this weed strain in the evening or at night to feel the profound sedative effects.

The most outstanding feature about Darth Vader Marijuana strain is its potency, with THC levels hitting 25%. At that percentage, the target consumers are experienced smokers. The flower buds are dark in colour, playing in between the shades of purple and blue with the upper parts of the buds displaying a topping of resin.

The sweet, sour flavour carries the blend of earth, grapes, pepper, and spices making the Vader OG strain every smoker’s preference. If its aroma offends you, then the taste will hold you back.

Darth Vader Marijuana Strain: What is it?

The Darth Vader Strain is an Indica cannabis that has harvest-ready buds. The OG strain is a crossing between the Afghani landrace strain and Kush. THC levels vary depending on where it grows; check the potency of the strain before consuming. The high is more potent than the typical Indica. The OG will uplift your mood and help reduce pain. The strain works well for insomnia patients and those with eating disorders.

On the other hand, the Darth Vader OG can cause dizziness, paranoia, and headaches as part of its negative side effects due to overdose. As a grower, you need eight to nine weeks to see your plants fully flower.

Wondering Where to Buy Darth Vader Strain in Canada

The Darth Vader cannabis strain is what most growers in Canada consider a favourite, and that makes it easy to purchase the strain from your local dispensaries. Canada has several licensed recreational facilities that can serve you a dose of the OG strain. You can make an order either online or through the shops.

The best way to get the right product is to browse through their menus and seek help from appropriate sources when not making headway. At Cannabis Ontario, we put together a list of the best cannabis stores, weed shops, marijuana clinics, and online dispensaries in Ontario Canada. This includes top-rated same day cannabis delivery in Whitby, Toronto, Ottawa, and more!

This weed strain profile gives the aroma of bubblegum, grape, skunk, earthly, herbal, and fruity. The combination of all these scents will always leave you with a sweet, sour, and spicy flavour that confuses your taste buds.

The best way to imagine the aroma or fragrance of the strain is by walking into a flower garden very early in the morning. Then take in the earthly, and the scents hitting your nostrils, and then add that to your spicy ideas.

The OG strain has a “Dark Side” taken by the flowery purple and forest green appearance. That adds to a taste better than its various scents.

Most growers consider the Darth Vader a mysterious marijuana strain as far as its origin goes. Cultivating the plant is possible both indoors and outdoors. The overall assumption has always been the need for a warm climate for the plant to transfer. The plant flowers so well in an indoor environment as well. The use of hydroponics in place of soil in an indoor environment should have explosive growth.

In an outdoor setting, the Darth Vader OG should start flowering after eight weeks and ready for harvest. Your yield at this point should be about 12-ounces for every square meter. The yield figure is conservative, meaning you still have a better chance of a great harvest. Darth Vader shows growing outdoors, mature faster and is usually ready within the second week of October.

Darth Vader shows its strength through black and green buds, even though purple highlights its potency. Nonetheless, it still wields considerable power. When the smoke suddenly sets in, you will feel the mood changing from happiness to joy. You will be at ease up to this point, and then the trip begins

Your body will start feeling the effects of the Indica strain giving a feeling of laziness. You will then become numb that goes in hand with mental alertness as a new feeling of being content sets in. To some extent, you may feel too lazy to feel excited.

All these occur as the physical high becomes intense, leaving you wasted as the effects start to fade. At this moment, dreamland will come knocking at your door.

Darth Vader OG is a good sleep inducer and has many medical applications. Patients with difficulty sleeping and those who have insomnia can use the strain to move to the real “Dark Side” already.

Before making any changes, there is a possibility of hunger pangs, and therefore patients with a poor appetite can use the Darth Vader weed strain to boost their appetite.

The Darth Vader cannabis strain may leave you always hungry and euphoric for extended periods. You may suffer bloodshot eyes, nausea, dizziness, dry lips, and constant dehydration. So be careful how much you take so you can avoid side effects.

So if you are asking yourself, “what is the best cannabis dispensary near me?”, then look no further because CannabisOntario provides a listing of the top-rated local weed shops in Ontario for your convenience. This includes the best cannabis clinics in Vaughan, Toronto, Ottawa, and more!